Exhibit at UNTiTLED gallery+studio in 2023 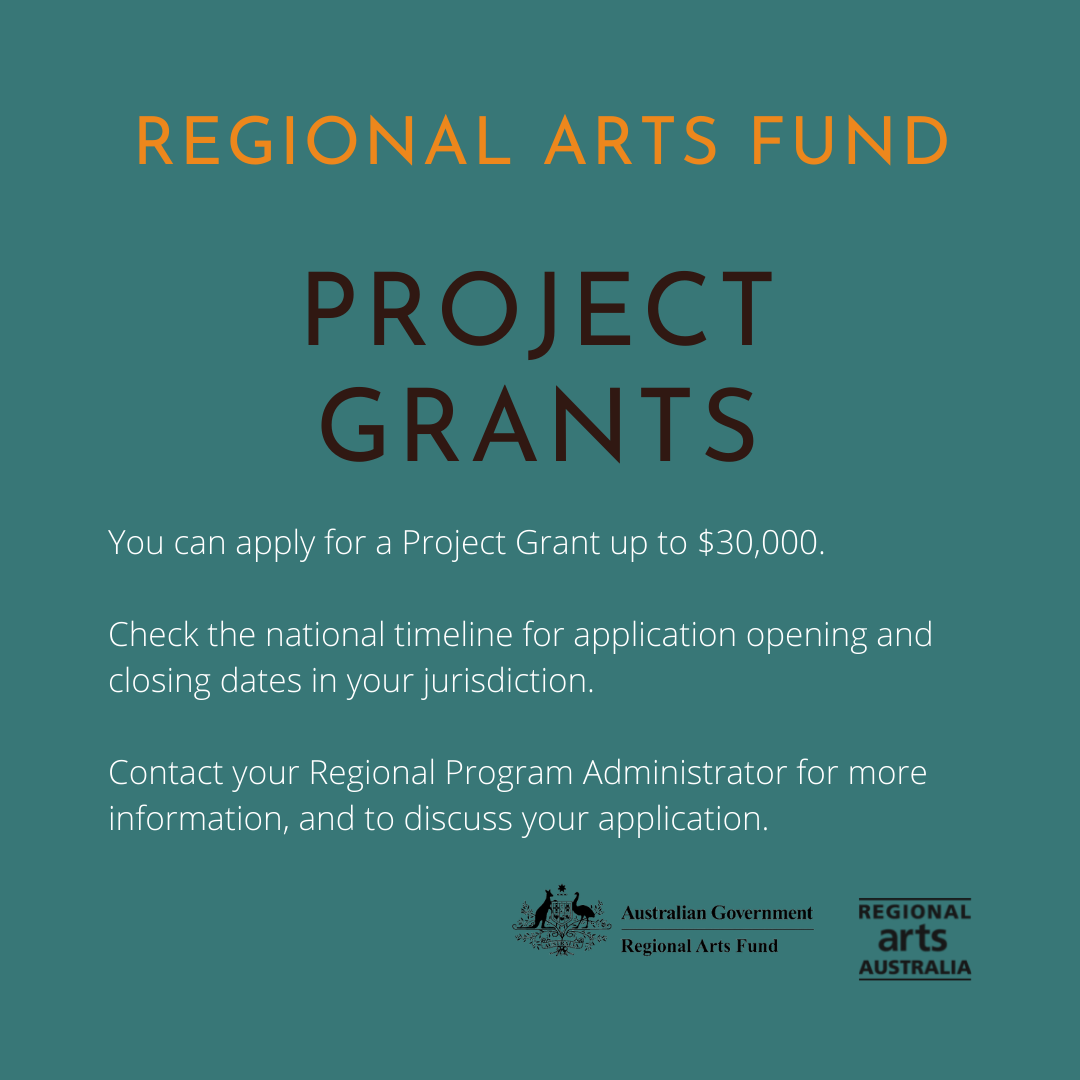 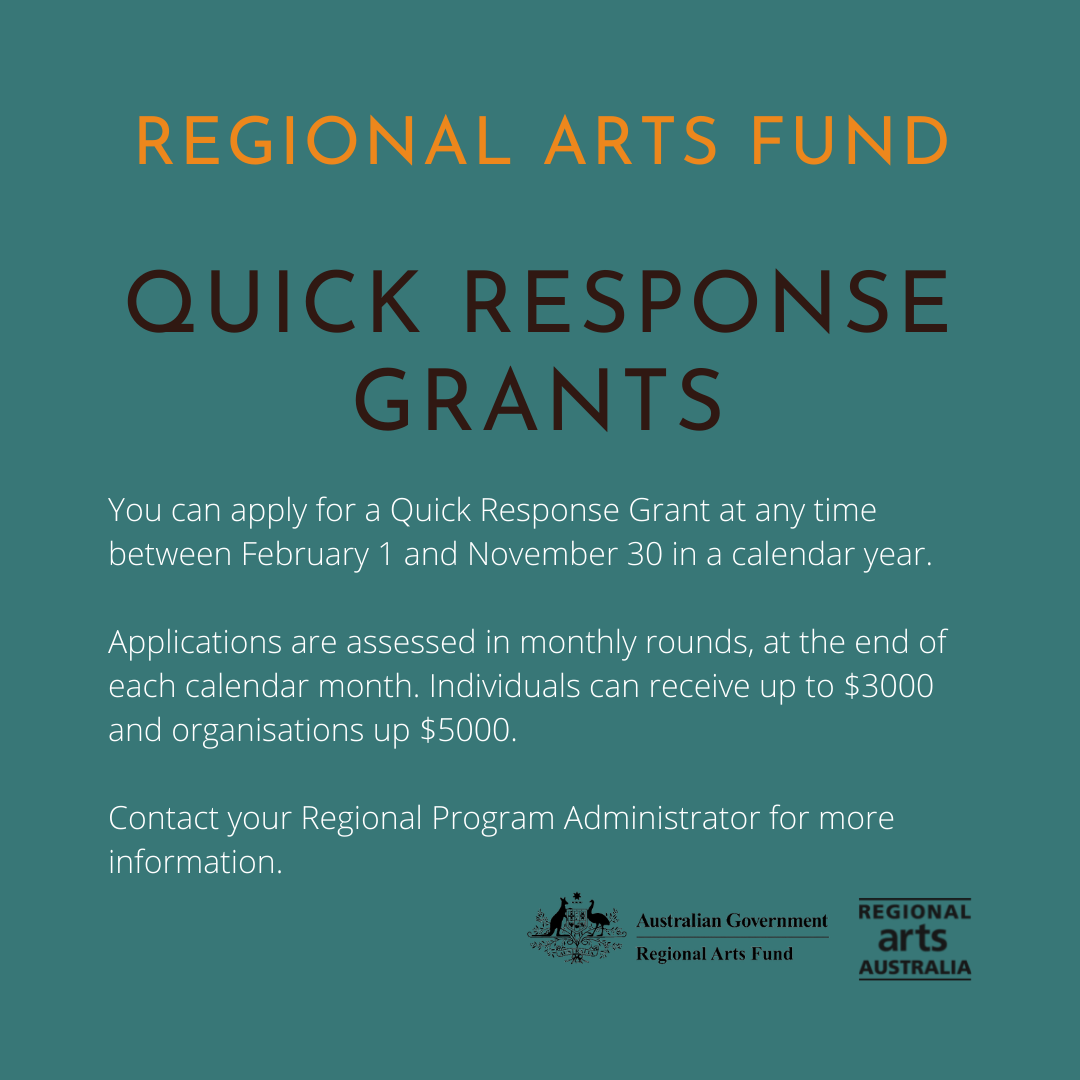 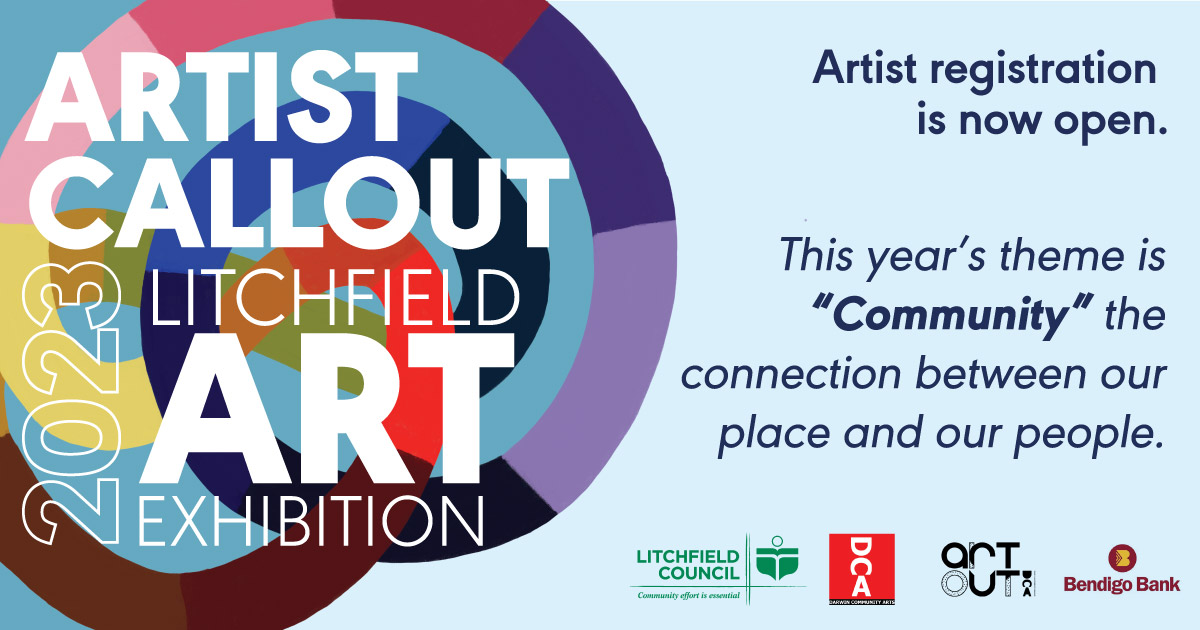 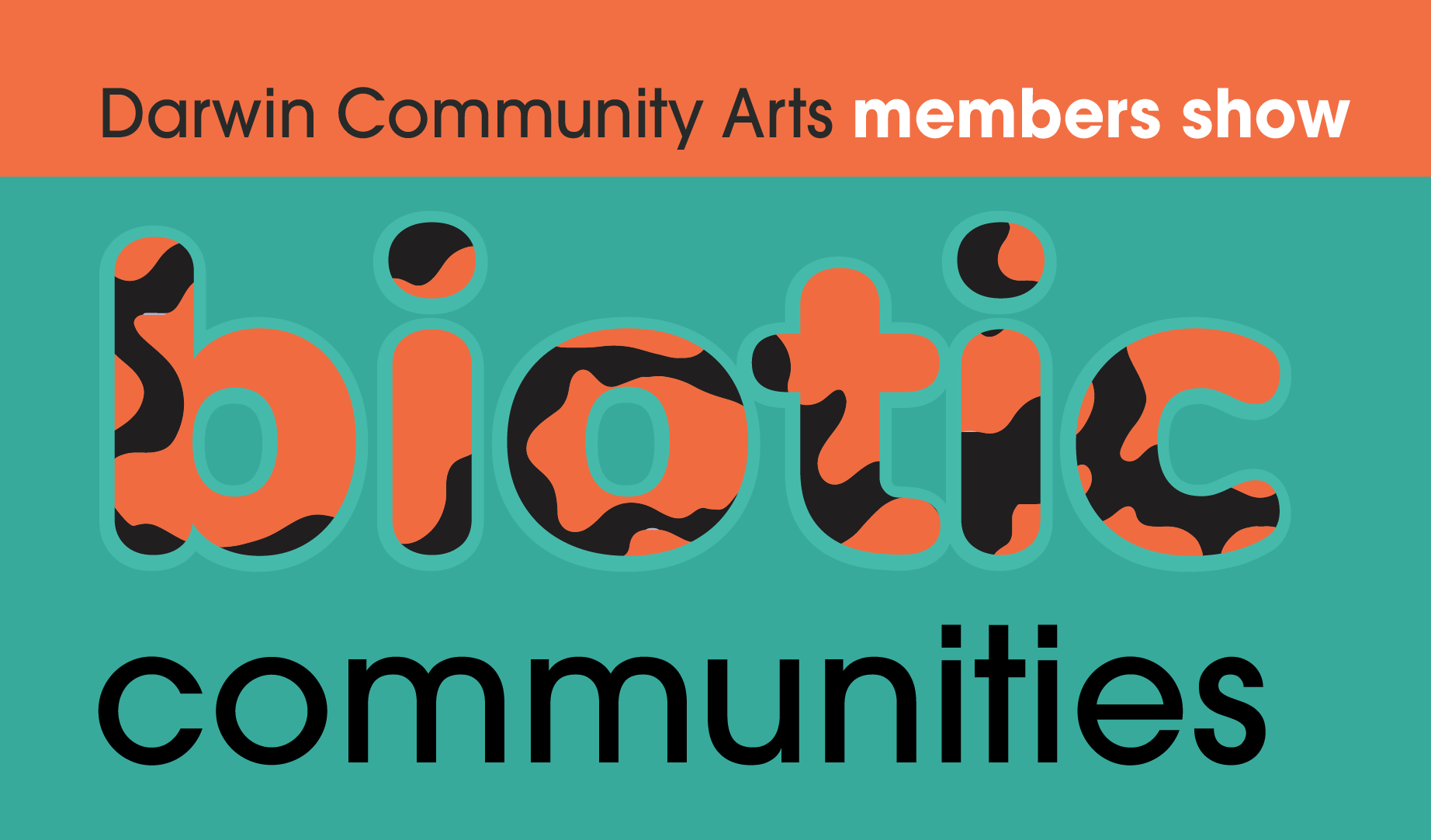 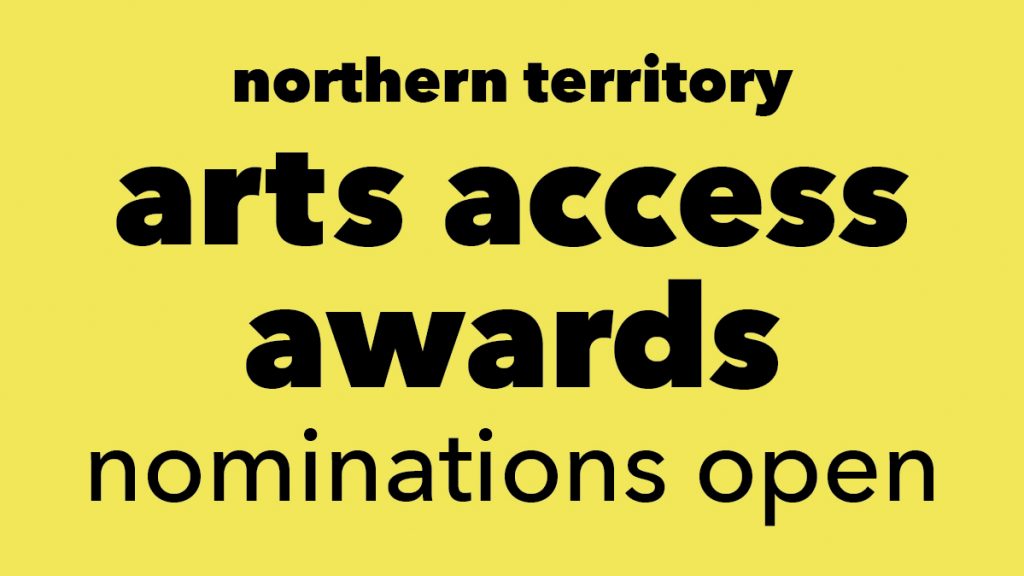 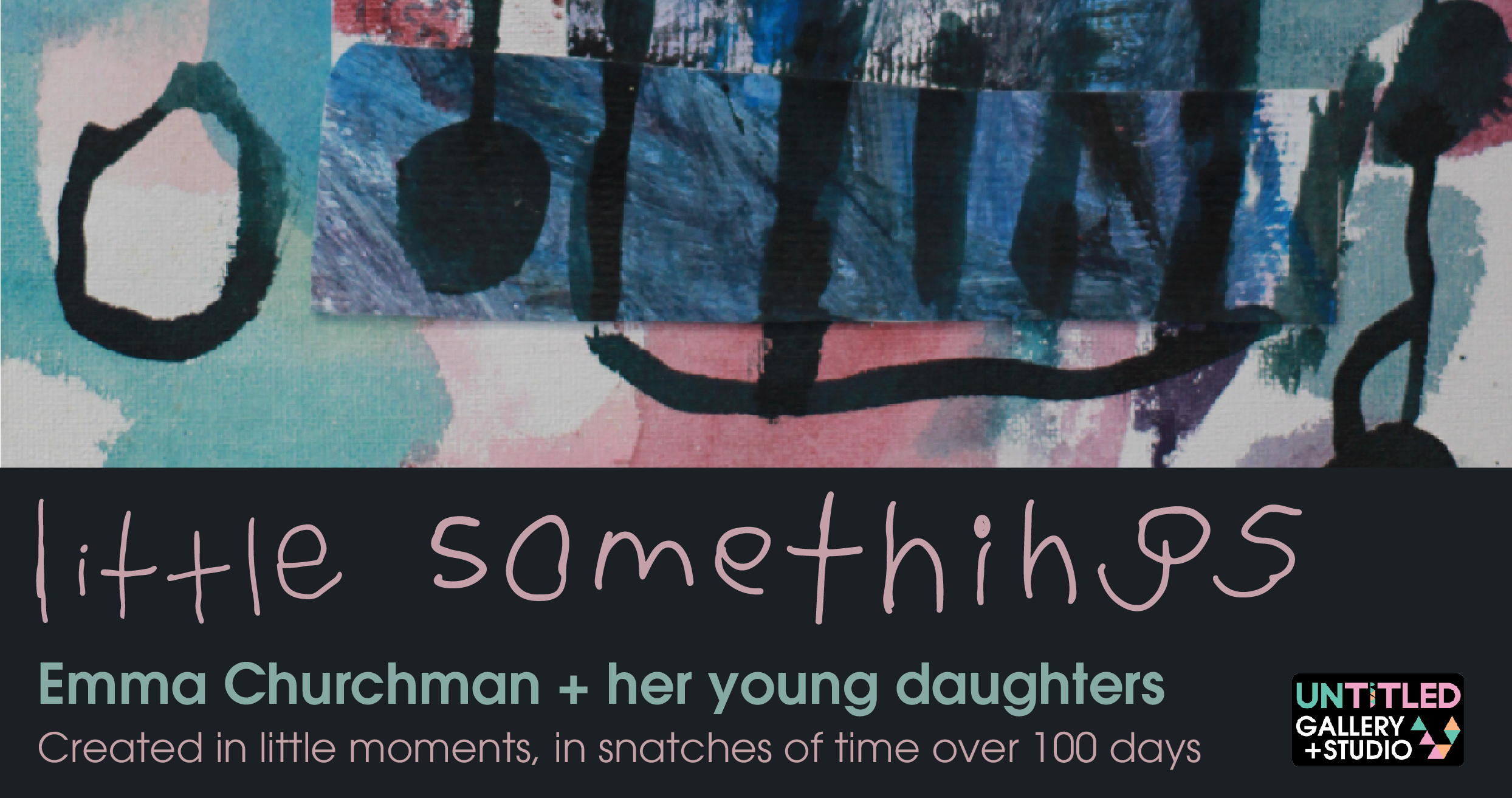 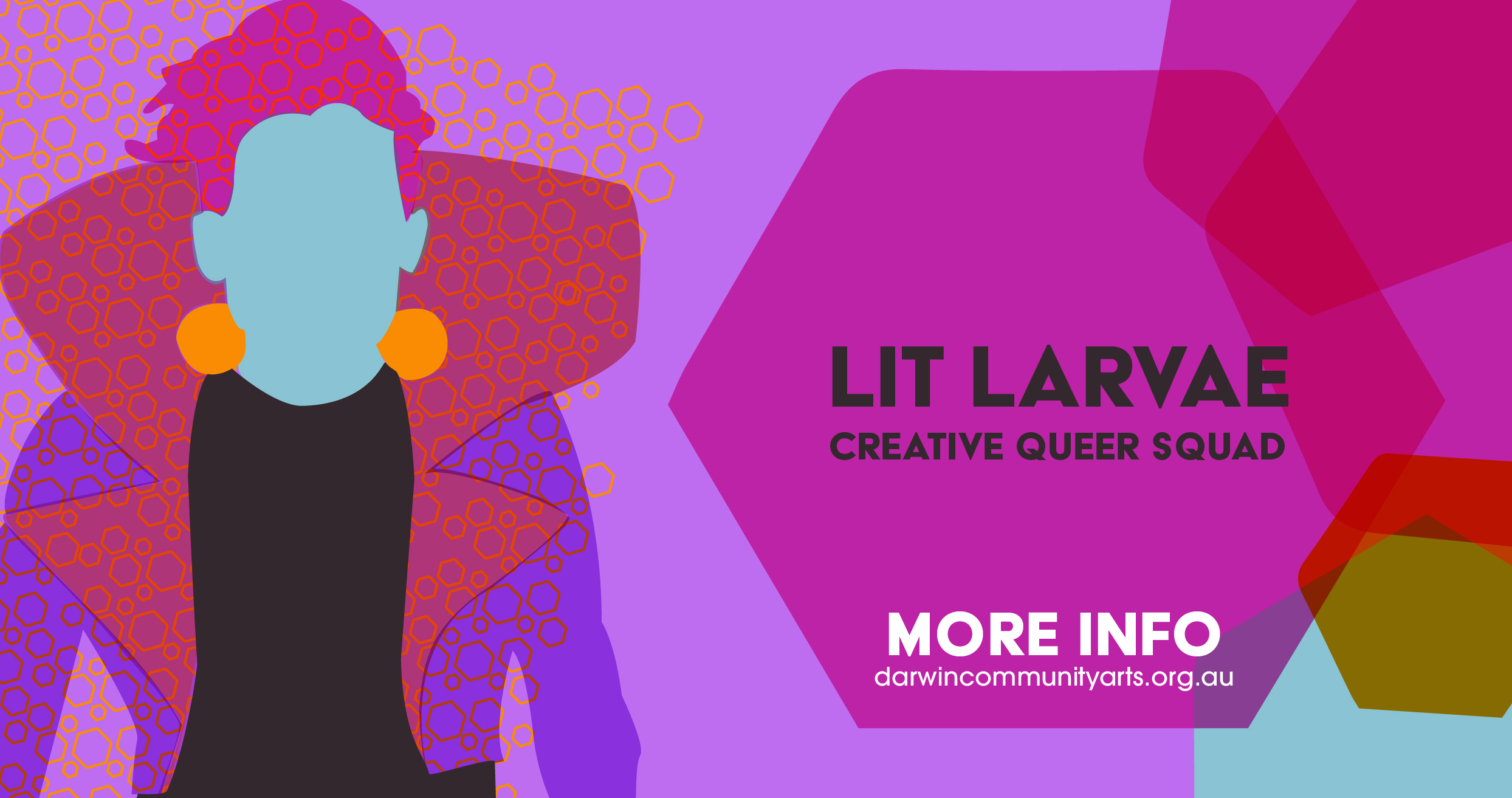 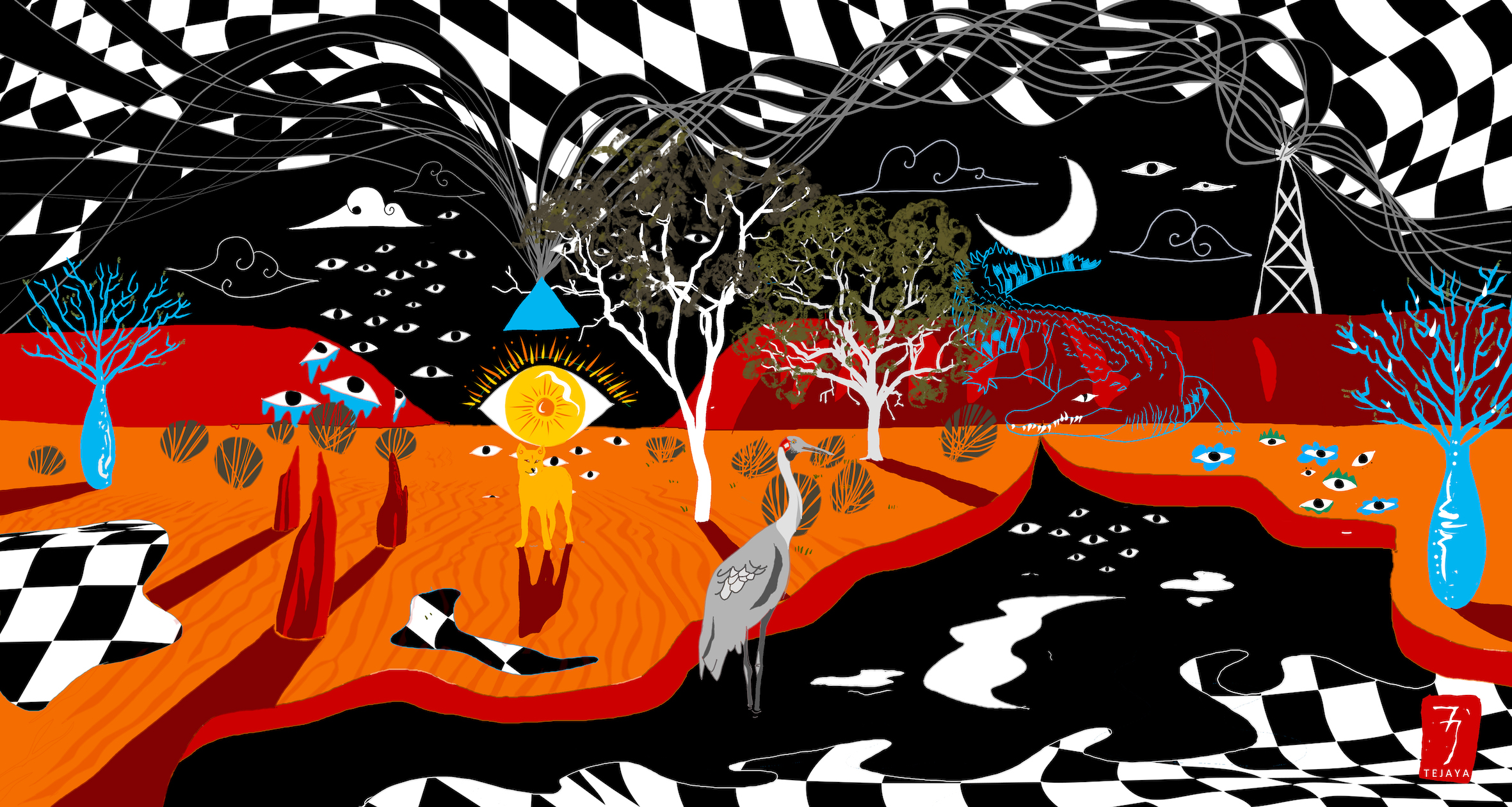 100 SECONDS TO MIDNIGHT: INTERIORS FOR END OF DAYS 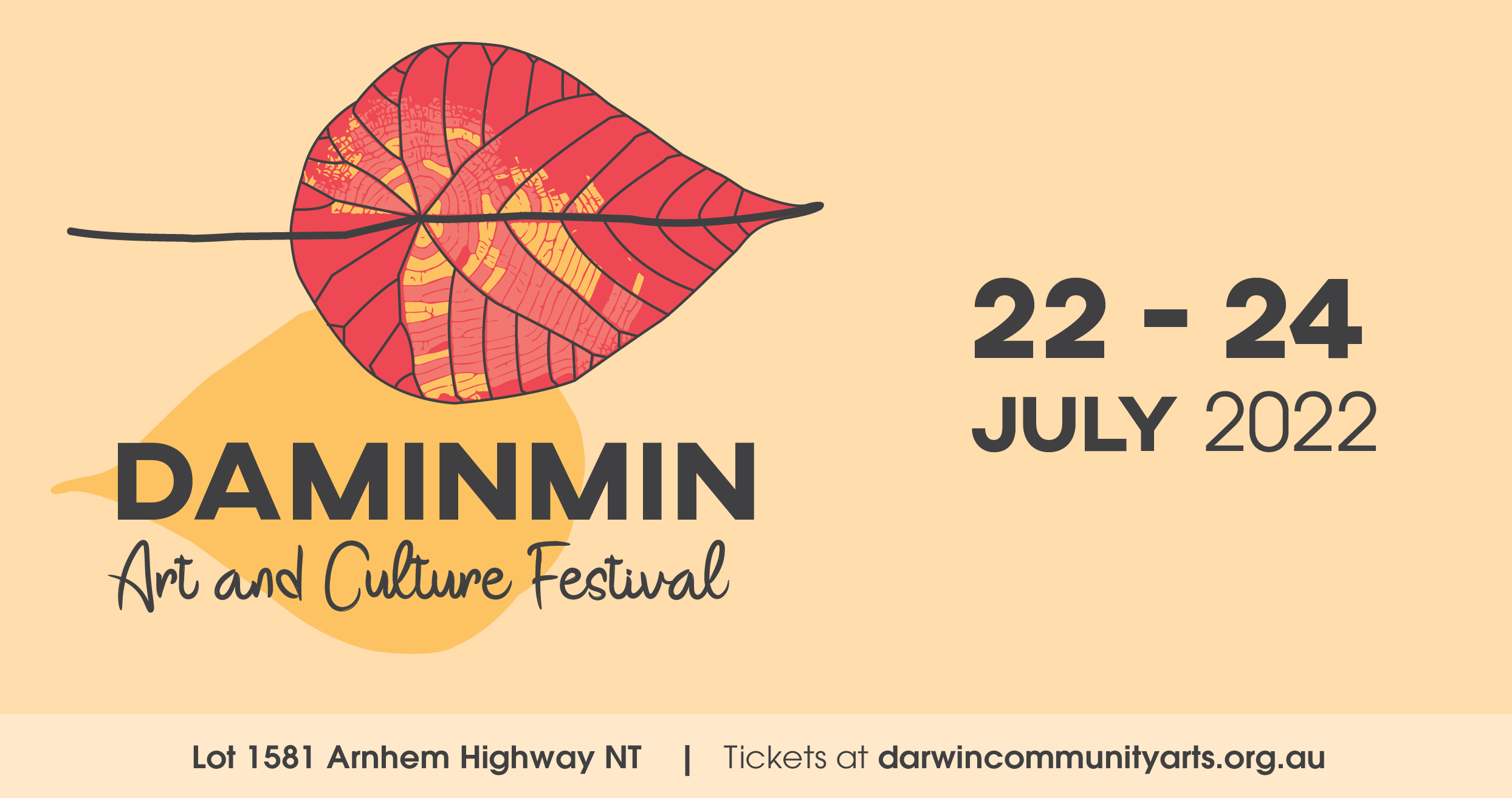 After more than 10 years in Malak, learning about and innovating neighbourhood-based Community Arts and Cultural Development (CACD) strategies, DCA distributed and decentralised its spaces and activities to Coconut Grove, Bagot Community, and Darwin Rural Area in 2018.

In 2022, it will continue its distributed and decentralised approaches and will transition to a non-hierarchical and self-managed organisational system.